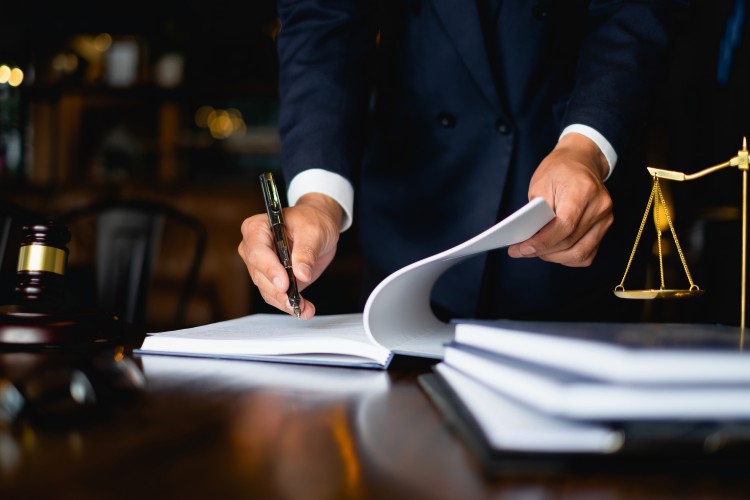 Each new political administration attempts to set a course for the future through its social, economic and foreign policies. Underlying all three policy areas are proposed changes to tax laws intended to drive the administration’s short- and long-term goals. As political control shifts from one party to another, the result can be tax policy that seesaws between an approach that favors corporations and an approach that is more friendly to low and middle-income families.

This point is illustrated in the tax reforms enacted by the two most recent US administrations:

The motivation for recent calls for tax reform in the US and other countries is the need for governments to respond to the social and economic devastation resulting from the COVID-19 pandemic.

Tax reform is a method by which governments are able to respond to changing economic, political and social conditions. Changes to tax policy mirror the economic and social policies of the current political regime and the desire to anticipate and shape the country’s future.

A Brief History of Tax Reform in the US

Tax reform is defined as fundamental changes to the structure of one or more tax laws or to the entire tax system that are intended to achieve specific governmental objectives:

The history of tax reform in the US reflects the country’s social, economic and political changes. In its earliest days, the US government was funded by collecting tariffs and duties on items such as alcohol, tobacco and sugar. The first income taxes were enacted during the Civil War via the Revenue Act of 1861, an act that was rescinded in 1872. The federal income tax returned in 1913 with the passage of the 16th Amendment to the Constitution, in part as a response to the negative impact of tariffs and duties on international trade and on the lives of poor people.

Tax reform during the Franklin D. Roosevelt administration focused on recovering the country from the Great Depression and footing the bill for winning World War II. Reforms proposed by the Nixon administration were intended to reduce taxes by introducing a series of complicated tax deductions and loopholes. The Reagan administration’s Economic Recovery Tax Act of 1981 lowered all individual income tax brackets and enacted new rules for corporate capital expenditures to encourage investment in equipment.

In the 1990s, the Clinton administration raised income taxes slightly and introduced the negative income tax that allowed some poor people to qualify for tax credits even if they paid no income tax. Tax cuts implemented by the George W. Bush administration expired during the first term of the Obama administration.

Young low- and middle-income families saw their tax bills reduced under TCJA’s increase in standard deductions and child tax credits, which rose from $1,000 to $2,000 per child. The law retained the seven individual income tax brackets but lowered the rates for all but the bottom bracket (up to $9,525 in taxable income for individuals and up to $19,050 for married couples filing jointly), which remained at 10%.

Recovering from the COVID-19 pandemic is only one of the tax reform challenges facing governments.

Many tax professionals and government policymakers are looking beyond short-term tax reforms to ways of reimagining worldwide tax systems in light of fundamental changes in the way the world conducts business. Taxes are seen as a way to mitigate economic risk for companies, governments and individuals by taking advantage of digital technologies for more accurate tax assessment and collection.

Tax policy has long been seen as a way to spur the economy and implement social change. The World Economic Forum has called for a “Great Reset” that addresses the inefficiencies, inequalities and contradictions present in multiple tax systems. Tax authorities are encouraged to take advantage of taxpayer and transaction-level data to devise tax policies and procedures that meet the needs of individuals, businesses and government.

Attempts to enact effective and equitable tax reform over the long term are threatened by the continuing partisan divides that characterize the political climate in the US and many other nations. An important first step in creating a tax system that works for everyone is debunking the myths that have long plagued debates about tax policy. Challenging times create opportunities for implementing tax reforms that allow governments to fulfill their responsibility to citizens while helping businesses, individuals and communities thrive.

Master of Laws in Taxation Program